On Sunday, October 1, 2017, The Riverside Youth Judo Club, P.A.L. hosted the 2nd Annual “Fight for the Cure” All Women’s Charity Breast & Ovarian Cancer Judo Tournament at Ramona High School.  167 Female judo competitors attended from as far away as Arizona. This was the largest All-Female tournament in the United States!  The event raised $10,000 which will be donated to The Pink Ribbon Place, a Charitable Nonprofit program of the Riverside Community Health Foundation.  The purpose of the event is to help those affected with Breast or Ovarian cancer as well as their families.

The tournament included a clinic by the first U.S. World Judo Champion, Dr. AnnMaria De Mars (mother of Ronda Rousey).  Ronda called and said she would have been there too but was off on her Honeymoon! However, she did send me two autographed books and a poster that we raffled at the event.

The organizers of the event are hoping to reach over 200 female competitors next year, which would make our event the largest of its kind in the world!

For more information about the Riverside Youth Judo Club, please their Facebook page. 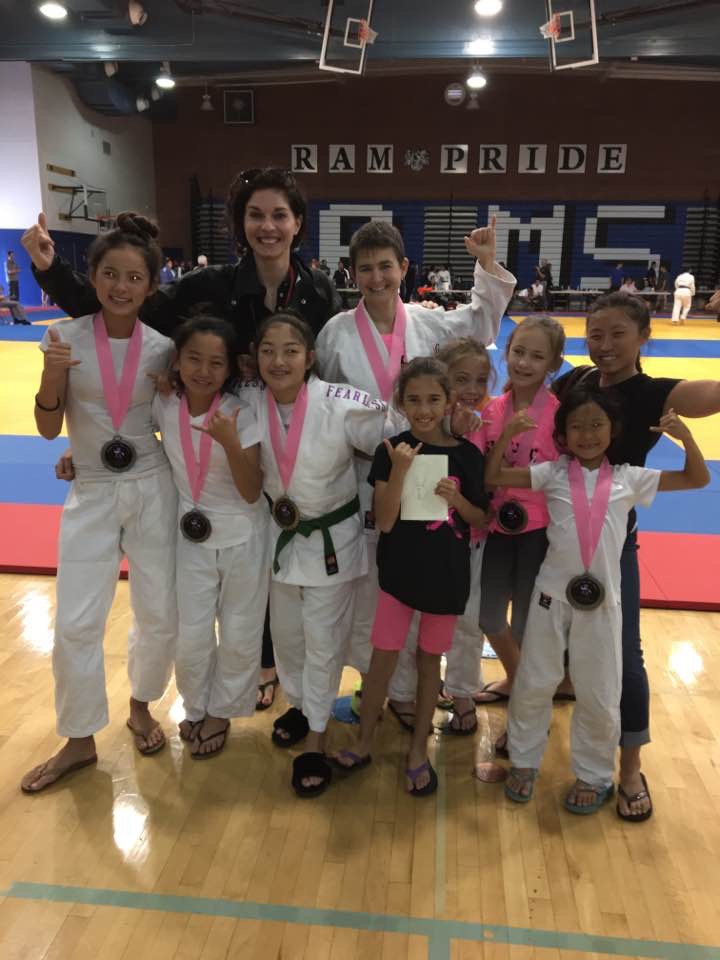 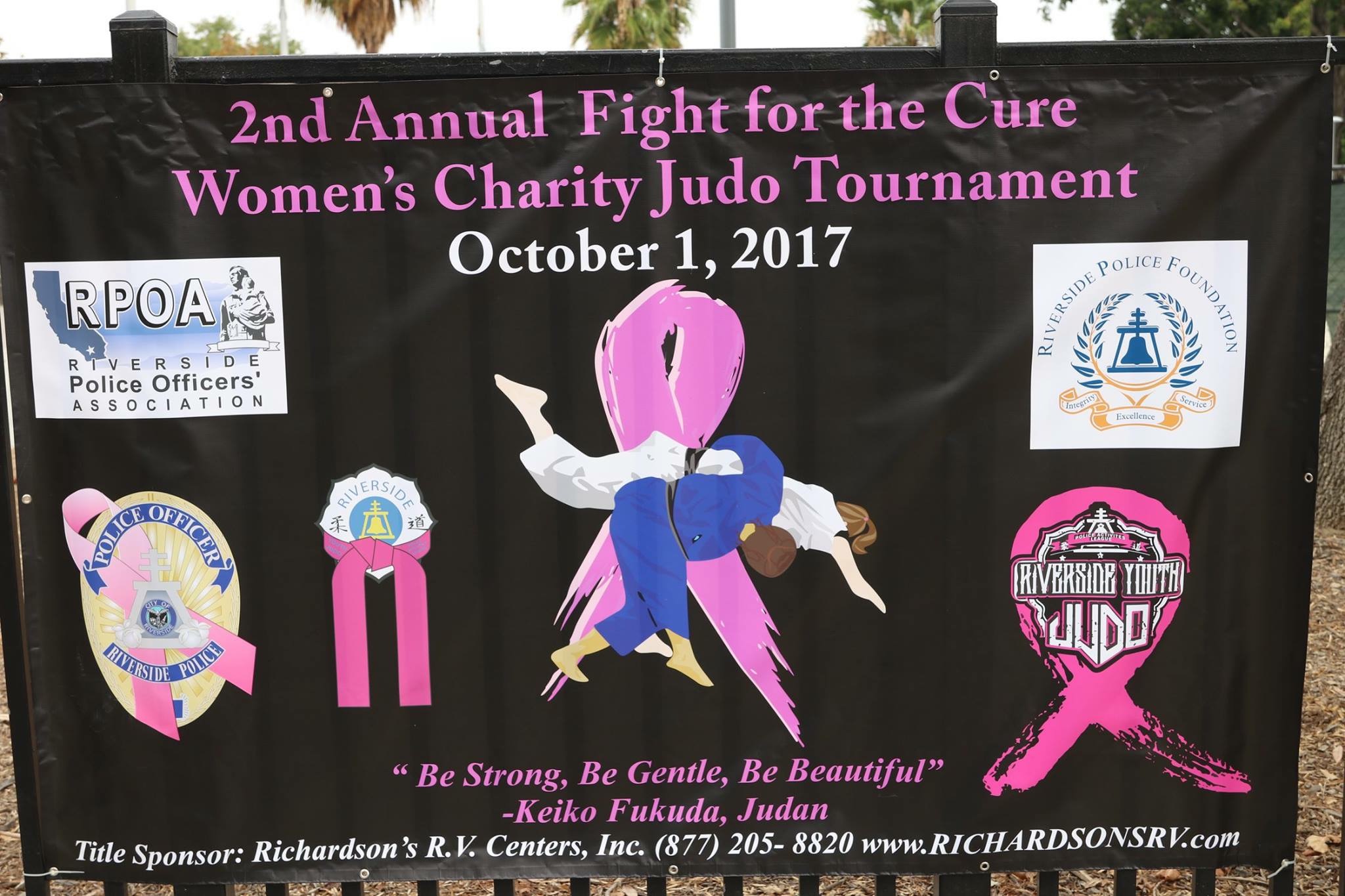