Manufacturing companies have long played a crucial role in the character of the City of Riverside. From food and beverage to medical and transportation companies— Riverside’s manufacturers support a range of sectors in developing key materials.

The City of Riverside’s manufacturing sector employs more than 16,500 employees, according to the U.S. Census Bureau. Among the noteworthy manufacturers are Aleph Group, Inc. and Brenner-Fiedler, both of which have called Riverside home for decades.

Brenner-Fiedler’s history dates back to the 1940s when two UC Berkeley graduates, Milton Brenner and Walt Fiedler, partnered to launch their business. Although the company has been headquartered in Southern California since the early years, it made Riverside its official home in 2012.

Over the decades, the manufacturing company has made a name for itself by “specializing in value-added services that function as an extension of its customers’ teams,” said Ken Kloman, vice president of sales and factory relations. 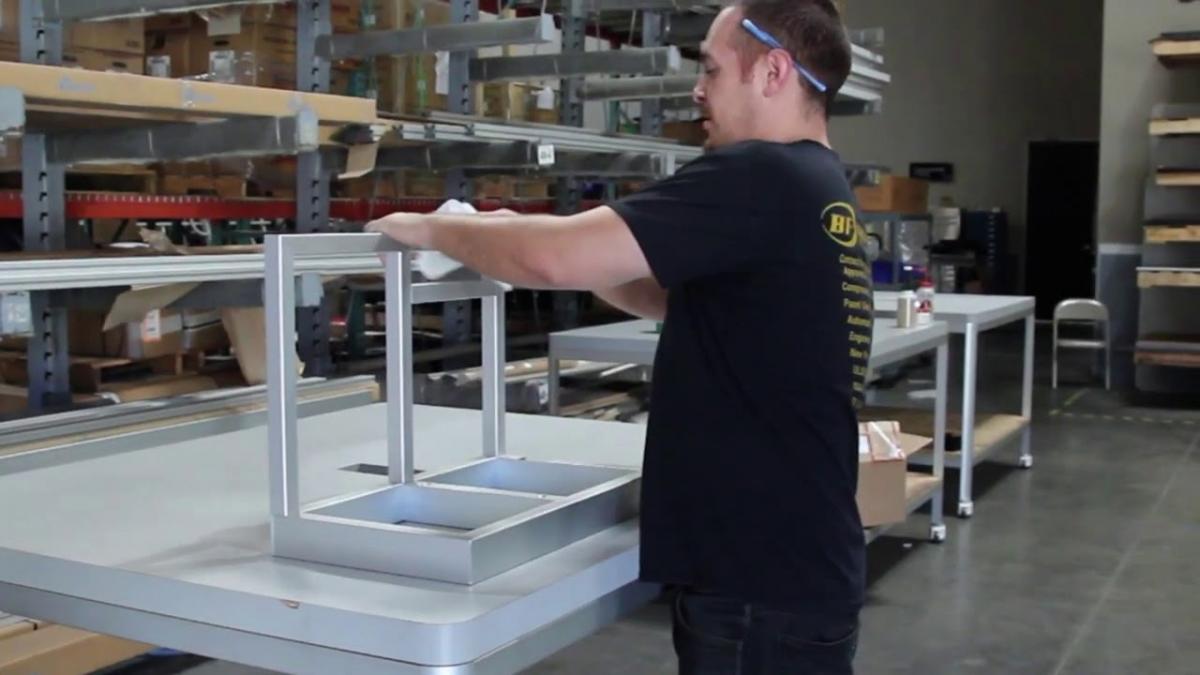 An employee at work at Brenner-Fiedler. Courtesy photo

The move to Riverside proved to be beneficial to the company for several reasons, said Kloman, who also noted the proximity to schools such as UC Riverside, California Baptist University, and Riverside Community College.

“Making that move positioned Brenner-Fiedler well to grow and diversify over time, just as the Inland Empire has evolved and prospered to support many new industries,” he said. “We saw the economic prosperity of the Riverside region as a place that would help us tap into vast new markets.”

Sabrina Santos, project manager for Aleph Group, Inc., echoed Kloman’s comments about Riverside. Aleph, which is a leading manufacturer of mobile medical clinics, was founded in 2000 by Jales A. De Mello. Headquartered in the City of Riverside, Santos said the company has benefited from the city being “strategically situated between major seaports.”

Location has been key for both companies that have continued to see growth despite the hardships that have risen with the COVID-19 pandemic. In fact, Santos said Aleph Group, Inc. continues to see 15% growth per year with sales tripling in the past two years. The pandemic, in particular, shed light on the important work Aleph Group, Inc. does in the health care sector. 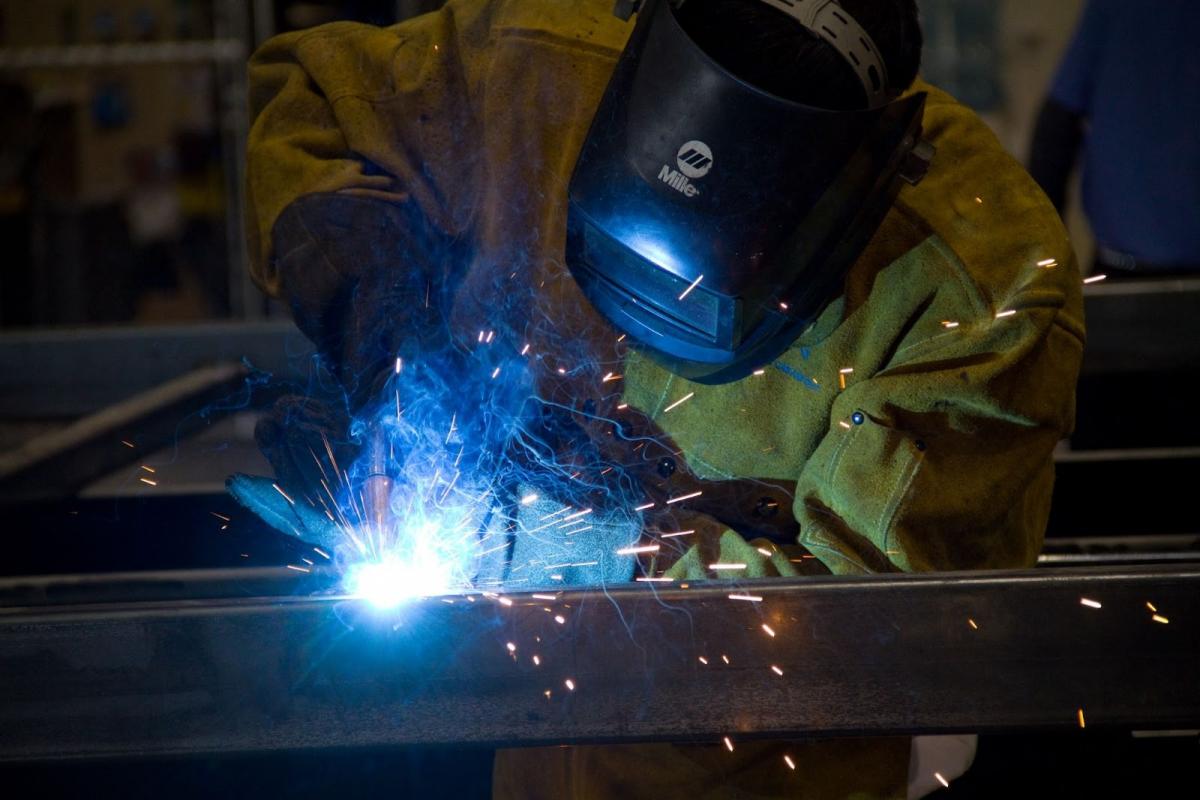 An Aleph Group, Inc. at work in Riverside. Courtesy photo.

“With access to healthcare being so crucial, AGI mobile clinics create the tools that make healthcare professionals do what they do best, make the world healthier,” Santos said. “Overcoming the barrier of access to healthcare is just one of the many ways our organization strives to make a difference in the world and with business in the mobile clinic industry booming, we are taking advantage of the opportunity to fulfill our purpose and make a positive impact in the lives of others through our mobile clinic solutions.”

For Brenner-Fiedler, Kloman said the company is also busier than ever. “Despite price increases on parts and materials, demand hasn’t waned, creating a higher-than-normal backlog,” he said. “Diversification will be the key to growth, so we continue to adapt our business model to serve an ever-growing list of industries. We’ve seen an increase in customers wanting to automate their existing operations to reduce costs, and we expect to benefit from that growth for many years ahead.”

Of course, Riverside will remain key to continued success for both companies.

“The support we’ve received from the City of Riverside has been second to none,” Kloman said. “The government within the City of Riverside is top-notch and the best we’ve ever worked with. It’s certainly reflected in the city staff, who always have been extremely accommodating and accessible for anything we’ve ever needed. The strong relationship we’ve built with the city has and will continue to be a key driver of Brenner-Fiedler’s growth and success.”

A combination of wise self-investment and the city’s commitment to providing world-class customer service continues to spur record local investment citywide. Despite the pandemic, more than $30 million in private investments has come into the city each year for the last three years. Experts agree that manufacturing, which naturally evolved as a key sector in Riverside because of its location, will continue to grow, diversify and innovate as the community evolves.

You can learn more about our Streamline Riverside program and the city’s award-winning One Stop Shop at riversideca.legistar.com.