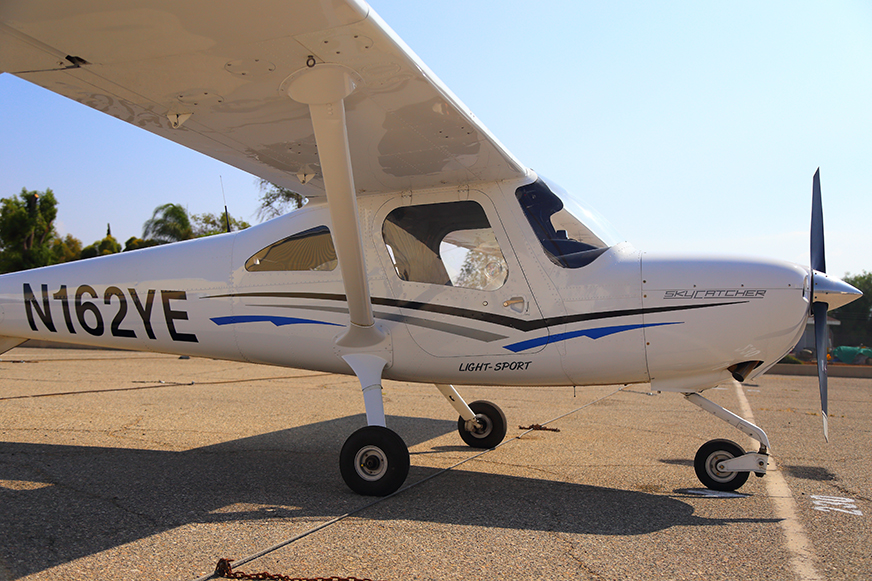 Riverside Municipal Airport, owned and operated by the City of Riverside since 1953, is the neighborhood's dominant feature. The Airport was once imagined to grow to a substantial scale - and indeed, is comparable in site size and runway length to John Wayne Airport in Orange County.